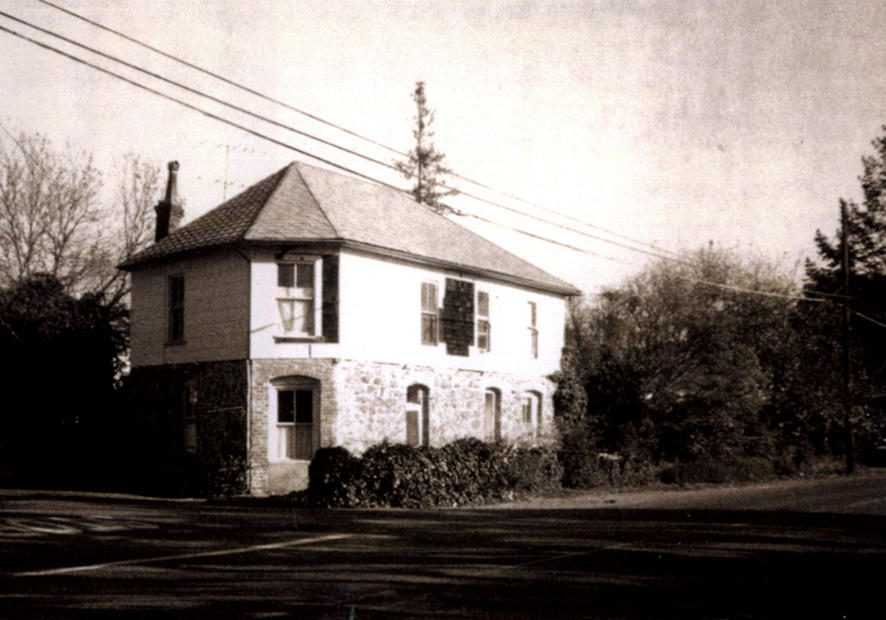 1900 - With the California Veterans' Home already established, Pierre Guillaume moves to Yountville. He commissions a building to house his Eagle Saloon at 6440 Washington Street.

1906 - A Prohibition measure passes that prohibits sale of alcohol within 1.5 miles of the Veterans' Home.

1907 - Pierre Guillaume sells Eagle Saloon to John B. Lande and his wife, Madeline Lande. The Landes establish a steam laundry in the building. The building's name changes to "The French Laundry."

1911 - Angel Island opens in San Francisco and serves as the West Coast entry for many immigrants.

1915 - The first transcontinental phone call is made from New York to San Francisco by Alexander Graham Bell and Thomas A. Watson.

1963 - 500,000 people visit Napa Valley wineries. Yountville and Napa are invigorated by vineyard and winery growth throughout the 1960s.